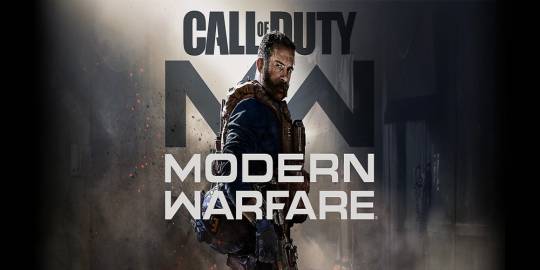 Even during the announcement of Call of Duty: Modern Warfare, developers from Infinity Ward studio convinced us that the story campaign this time would not just return, it will be even grimmer and brutal. The authors planned to show us all the horrors that occur in modern war and beyond, on the streets of residential cities and in peaceful villages where ordinary residents smoke hookahs and play backgammon. If you are going to buy Call of Duty: Modern Warfare, check our ten short tips to make sure you're ready for this very edition.

Everything We Want You To Know About Call Of Duty: Modern Warfare

Call of Duty: Modern Warfare provides a fairly large number of weapons. You will test many guns during the passage of the game campaign and in the mode of special cooperative operations, before the launch of competitive matches.

Don't be too lazy to try out as many weapons as possible in order to choose suitable weaponry for yourself. Each of them has unique features, which are useful in a particular situation. This will allow you to become the most flexible player, and you will provide significant assistance to your team.

Use various sets of weapons for different maps and modes. Maps in Modern Warfare 2019 are quite different. Somewhere it will be more efficient to pick up a shotgun, and somewhere a rifle will be your best choice. To capture locations and objects, you can use smoke bombs and read heart rate sensors. By creating different sets of equipment for specific situations, you significantly increase your effectiveness and usefulness for the team.

Playing in the multiplayer mode, you have to get through levels and thereby open up new weapons. In addition, guns can be pumped in a special tab on the menu. Be sure to explore it for the concept of what is already unlocked and what gun modifications will be open in the future.

The storyline campaign in CoD: Modern Warfare is quite important. By completing it, you will learn to act more carefully, choose the appropriate tactics for fights, get acquainted with the main skills of the character. In the future, all this knowledge will come in handy in a multiplayer game and against hidden opponents in unfamiliar locations.

You will fall into the atmosphere of modern war conflicts. The developers compare the game with the "Casino Royale" movie. The Hollywood-style war is no longer hyped. Infinity Ward wants to show the war as it is: dirty, hard, bloody and realistic. For example, in one of the missions, players will penetrate the Territory headquarters, methodically firing off casual men and women.

In multiplayer mode, you have to control the map and know the location of your opponents. A series of assassinations, which are not so difficult to complete, gives a great advantage because you can call helicopters and drones. They are also called UAVs (unmanned aerial vehicles). For good, the team must have at least one player who would have additional weapons to track and block such devices. This can really change the course of the battle.

Use missile systems. A gun is not always the best solution for additional weapons. Using a missile system, you can quickly shoot down drones and thereby not give the enemy information about the position of your allies. The use of complexes is also necessary to minimize damage from a variety of attacking series such as Helicopter Gunship and SVPP. Even if you do not show yourself well in killing enemies, using a missile system makes you a desired and useful player in any team.

This may seem like a real discovery to many of you, but in Modern Warfare, you can recharge while aiming. In some situations, this function can be very useful, for example, when you need to complete a series of killings. But remember, when aiming, your movement speed decreases significantly, and you become more vulnerable.

CoD: Modern Warfare introduces a deep and interesting modification system in which you can customize every aspect of your weapon. However, this does not mean that you need to weigh your weapon with everything you see. Each modifier has both positive and negative bonuses, and some weapons show themselves perfectly and without additional enhancements. Consider all the pros and cons when choosing modifiers and select those that enhance your personal style of playing.

If you press the sprint button, your character starts to run much faster. But you can also double-click the sprint, and in this case, the character begins to move even faster. This can be useful in various situations, for example, when you need to overcome an open territory or hide from the enemy fire quickly. But remember, during a quick sprint, your character removes the weapon, and after that, you return to the battle much more slowly.

In CoD: Modern Warfare, you can create custom loadouts by adding the necessary weapons, perks, equipment, etc. to them. This is a very cool feature, which I highly recommend you use, and now I will explain why.

Different multiplayer modes and maps have unique features. Based on this, in a given situation, certain sets of weapons, leveling, perks, and other parameters that can be added to the unloading may be required. So you become a more flexible, useful, and versatile player.

The locations in Call of Duty: Modern Warfare are well designed and have a number of features. Firstly, you can meet opponents not only in open territories but also inside houses. Often, players using sniper rifles camp in buildings, firing enemies at long and safe distances.

That is why I recommend you to use the door. They make a certain noise at the opening, and you can find out about the penetration of the enemy into the house. Also, the doors are easy to shoot. Secondly, there are many workarounds on the maps, and it is possible to climb into windows and onto walls. In general, there are many options for how to get around your enemy and take them by surprise.

8. Learn to use a compass and a minimap

The main component of victory is knowing where the enemy is. So you can always be ready for a shootout and get out of it as a winner. The developers decided to share the previously familiar minimap, shifting some of the information to a compass. Using the compass, you can determine the direction from which the shots of enemies come.

On the minimap, there is information about the movement of allies and the position of enemies determined using various drones. And although this solution can hardly be called ergonomic, because you have to keep in mind the information scattered around the screen, you will have to get used to it. It is worth noting that some players are clearly unhappy with the introduction of the compass so that developers can change this system over time.

Infinity Ward loves bringing tactical depth to its designs. Just like in the Ghost, the sounds of footsteps in Modern Warfare 2019 are very loud, and you have virtually no way to drown them out. Even using the Dead Silence field modification, the sounds of your steps will be clearly distinguishable, especially in a high-quality headset. Soldiers also like to talk on the battlefield, shouting the position of the noticed enemies or reporting any action. These messages are also clearly heard by the players of the enemy team.

One of the most interesting features in Modern Warfare was an instant class change. Right in the match, you can change the scope on your rifle or replace the grenade with a claymore. Try to make the most of it. If the enemy team has many mines, you can change your first ability to Minesweeper, and the third to Observer and reduce the number of your team deaths. Do you see that sniper in the window? Use gas grenades and Molotov cocktails to smoke him out. Adapting to immediate needs, you will increase the chances of winning significantly.

What About the Technical Side? 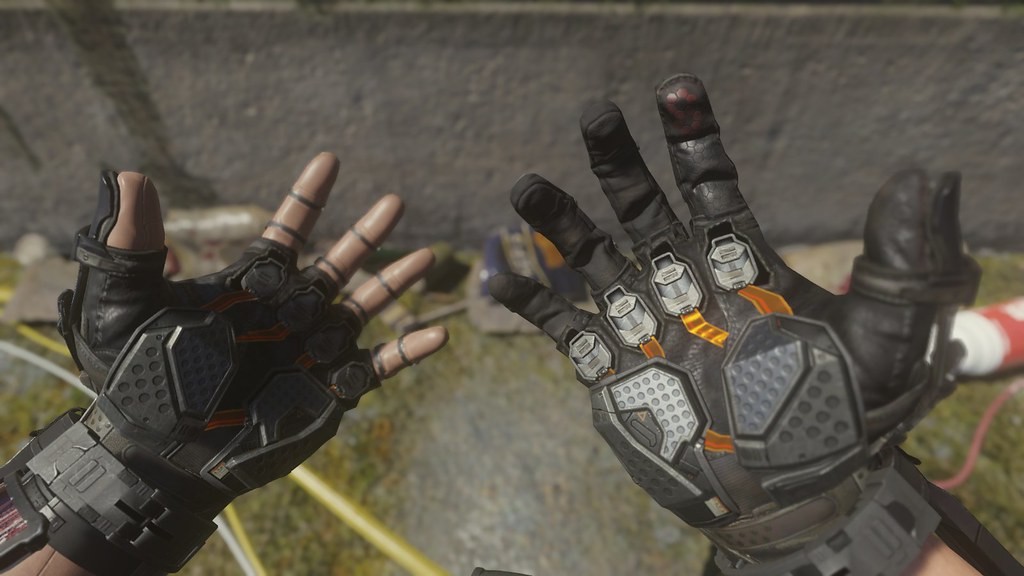 Of course, Infinity Ward has something new to surprise you. This time, the game has its own whole new engine, developed based on Quake system. The engine supports a tracer beam and sound, providing a very realistic system of lighting and materials.

For night vision and infrared glasses, the developers created a spectral rendering system. There is a wide range of lighting, dynamic global lighting, and dynamic lighting. When creating objects, you can use photogrammetry. The team also created a new pipeline, an unusually advanced system of animation and blending.

Our Overall Impression of the Game

For the first time in a long while, the storyline in Call of Duty evokes genuine emotions. There will be so many dramatic scenes during the passage of the single-player campaign, and some of the most striking ones deserve an Oscar.

Developers of Infinity Ward did not make a breakthrough in the genre, did not come up with anything new or at least unique. No, they just took the best of the series, removed the unnecessary elements of the technologies of the future, cut the vertical gameplay to a minimum, and laid emphasis on realism. It turns out to really be the best part of the Call of Duty series for many years.

There are a number of questions to the plot, of course, and the multiplayer can clearly be made more pleasant for beginners, but no one says that the new Modern Warfare is perfect. This is just the best action shooter on the video game market right now.