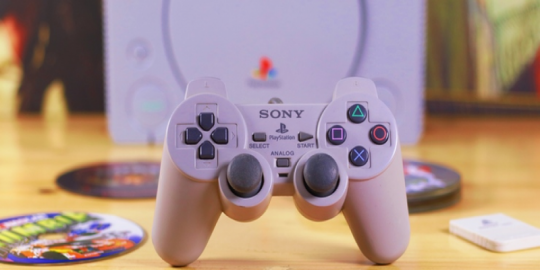 Since its introduction in 1994, the first PlayStation made a true revolution in gaming. The company offered a wide variety of games in different genres. If you are feeling nostalgic, here are 5 classics of the PS1 gaming world that will definitely bring you back.

Compared to the original version, Tomb Raider 2 is where it all comes to life. While the first installment of this game conceived the adventure and action genre in gaming, the second version is significantly more refined. Featuring the one and only treasure hunter Lara Croft, the design of the game became significantly less cartoonish.

Just like the original, the Tomb Raider 2 is filled with adventures, combats, and numerous exploration opportunities. What is more, it has more interesting sets, improved environments, and much better controls, which impacts how much you can enjoy the game. Up until the newest version that came out in 2013, Tomb Raider 2 was considered the best in the series of three. 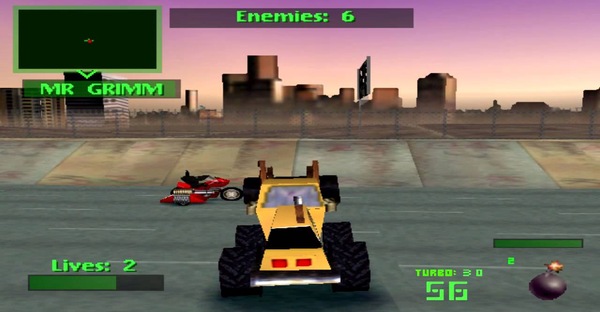 Twisted Metal is the true classic in the vehicular combat genre. Driving various armed vehicles across the destroyed cities in the completely post-apocalyptic atmosphere is surely a lot of fun for any racing fan. The game is far from being bland – it has interesting characters, such as a muscular guy named Axel who moves around using truck ties. And, Twisted Metal 2 has fascinating vehicles like the ice cream truck that has quickly become iconic.

The second installment of the game has a lot more sets, more exciting vehicles, and also customization opportunities. It also has a multiplayer mode, which is where you can have a lot of fun. 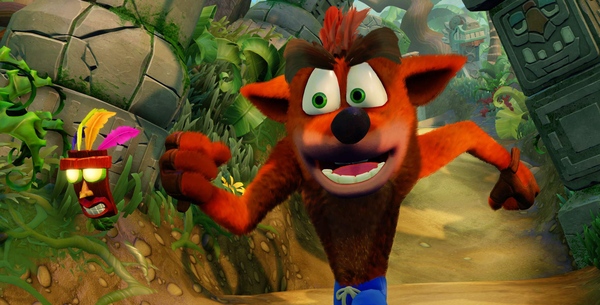 When it comes to the PS1 games, Crash Bandicoot should definitely be on the list as one of the most iconic games in its genre. In the game, you play as a mutant bandicoot named Crash, and your goal is to prevent Dr. Neo Cortex from destroying the world with the help of his mutant animals.

The gameplay is thrilling and exactly what you would expect from the classic game in the platformer genre – you have to jump, get power-ups, destroy enemies, and collect necessary items along the way. What made the game stand out in its time were the character visuals, as they were much better compared to other options at that moment. It is a memorable game that offers plenty of excitement. 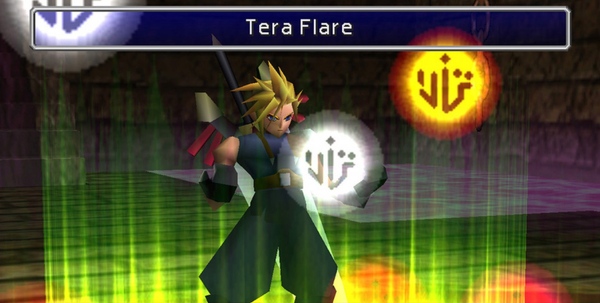 Who doesn’t know the Final Fantasy series? The Japanese franchise includes numerous installments of the game that was definitely a huge success over the years. Final Fantasy 7 is where the game became a truly global phenomenon and managed to attract even more players.

In this role-playing game, you get to play as an unsociable protagonist named Cloud Strife. He and his friends are on the mission to take on the Shinra Corporation that destroys the planet by draining its life force. The game brought many memorable characters and iconic moments to the popular culture, such as the death of Aeris. Final Fantasy 7 is undoubtedly one of the most respected and loved games in the role-playing genre, as it brought the series to the entirely new level. 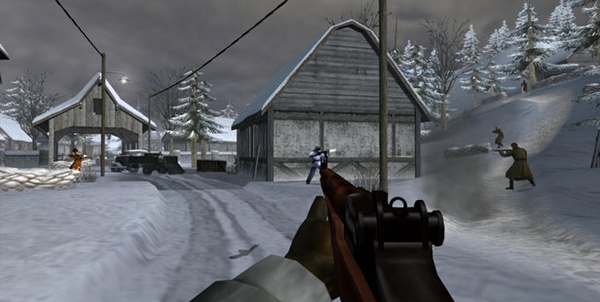 Medal of Honor is where various World War 2 shooters in the first person got their origins in the gaming world. Nowadays, there is no shortage of games in this genre, but Medal of Honor was the first shooter that was truly cinematic and felt a lot more serious compared to its predecessors. The gameplay and story of this game make it truly stand out from others thanks to the fact that the story was developed by none other than Steven Spielberg.

In the game, you get to play as Lieutenant Jimmy Patterson who is a former pilot recruited to the OSS. When playing the game, you have to complete a variety of missions from saving another pilot to sabotaging the Nazi in various ways. Medal of Honor is a truly remarkable game that has all the necessary elements to keep it interesting.

Back to where it all started

These days, games boast incredible visuals and complicated gameplay, but the technologies haven’t always been as sophisticated. Despite this fact, most people still miss the original PS1 games that brought a lot of entertainment. You can always take a walk down the memory lane and play these classics that withstood the test of time.