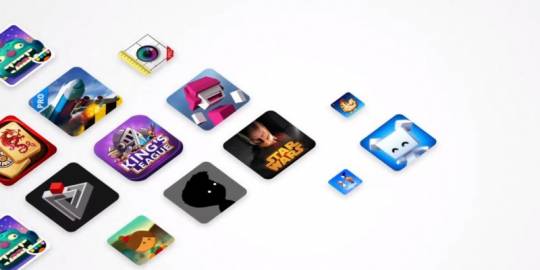 Play Pass is a new subscription service by Google. The service offers you unlimited access to lots of apps and games for just a small monthly fee. This concept is not new, and the most obvious example is Arcade, Apple’s subscription platform for mobile games. However, these services are quite different. So let’s have a good look at Google Play Pass and see what new features it brings.

Google Play Pass is, in fact, just an option for Google Play users. You can unlock it in the menu of the app, and it will start working right after being turned on. Play Pass allows you to get a lot of games and apps that would otherwise cost up to $10. This offer includes all kinds of in-app purchases and add-ons that would not be free without it, as well. So the subscription fee allows you to have full versions of your favorite games and apps without any additional payments.

However, the list of available apps is rather limited. Right now, it consists of a few hundreds of titles, including Science Dictionary and Laser Level. The list of games that are accessible via Play Pass is not too long, too. It features such popular games as Titan Quest, 60 Seconds! Atomic Adventure and Thimbleweed Park. Each of these two lists tends to be expanded once in a while, but it happens not too often. You may want to check them out before subscribing.

Moreover, be wary that Google Play Pass is available exclusively for Android users that actually reside in the US. There’s a possibility it will be working in some other regions one day, but it’s not that probable. And the price of the subscription has recently grown. Until this October, you could turn your Play Pass on for less than $2 per month, and this offer would work for a whole year. Now the subscription fee has risen to almost $5 per month, so you probably want to think twice about that.

The concept of a game library with subscription-based access is not innovative. The most well-known example of such service is Apple Arcade, and it looks very similar to Play Pass indeed: they even have equal monthly fees. But that’s only a first impression – in fact, these services are very different. Arcade is a gaming platform, and it features only games, while Play Pass allows you to download apps, too.

Furthermore, every game available on Apple Arcade is exclusive, which means you can’t get it anywhere else, while Google Play Pass just allows you to purchase a lot of different apps and games in one bundle. But they are not exclusive, and you can easily download them without the subscription. Finally, Arcade, like any of the Apple products, is limited to the iOS operating system. And Play Pass works on Android and Chrome OS.

But why do Google and Apple need such subscription services anyway? Of course, their users can get bundles of basic apps and games for a relatively low price, but what’s in it for the companies? The answer to these two questions turns out to be rather simple, indeed. They want to secure their cash flows and raise their revenues by forcing the user to subscribe.

Researches show that only about 7 percent of all iOS users buy at least one app from the App Store per month, and for Android users, that number is even lower – only about 5 percent. So making at least some of their users subscribe to these services will produce a stable source of income for both companies. After all, they will get their fees whether or not users really use their apps. 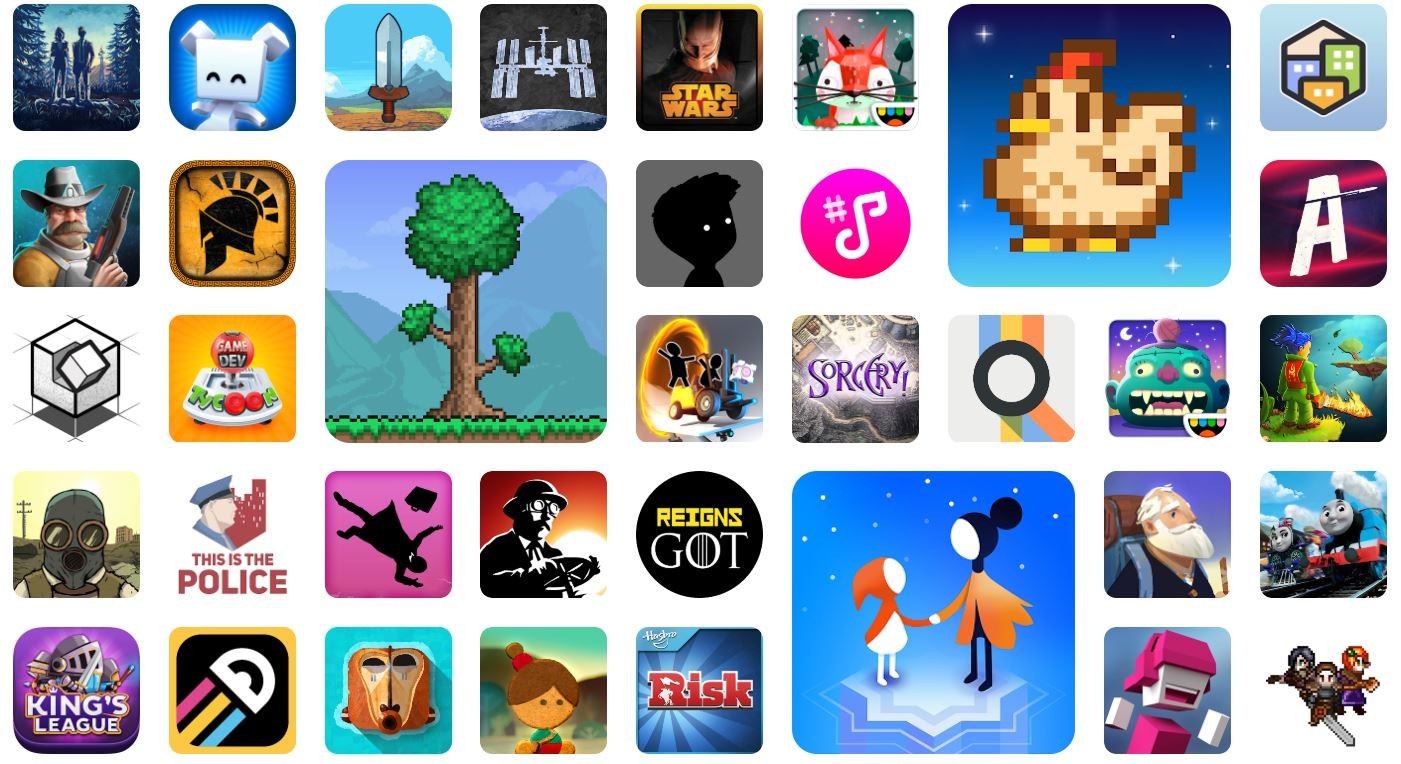 Developers that have their games represented on Play Pass, get royalties from Google. That means that you can create a game, post it on Google Play and earn money – but only in theory. The thing is, the list of games and apps includes only a few hundreds of titles, and Google seems to be rather selective about it. So you won’t be able to just include your own creation to that list.

However, the possibility remains. While Play Pass remains an invitation-based platform, which means that you need to get picked by Google for your app to be presented in the service, there is a form you can fill to ask for your creation to be considered. Still, even if you will get chosen through this procedure, the exact sum of the loyalty you’ll get is unclear. So probably this just is not worth it.

Google Play Pass has a family subscription option, which means your subscription can be used by up to six of your family members, including you. Starting to use the service prevents you from using Google Play the old way, so you won’t be able to download and run any apps or games the same way as before. But that doesn’t seem like a huge problem, because you can cancel your subscription any time you want.

Developers are allowed to remove their products from the service, and they won’t be available anymore. But if you’ve already downloaded a removed app, Google lets you use it anyway. Of course, this option will stop working if you decide to cancel your subscription or abandon your account altogether. New account holders won’t be able to download such an app once again.

Do You Need It?

Google Play Pass is a nice option for those who need mostly basic apps and games. For just $5 a month you get a few hundreds of titles with every additional option included. But be sure to check the list of compatible apps and games. That will help you decide whether you need them in the first place.